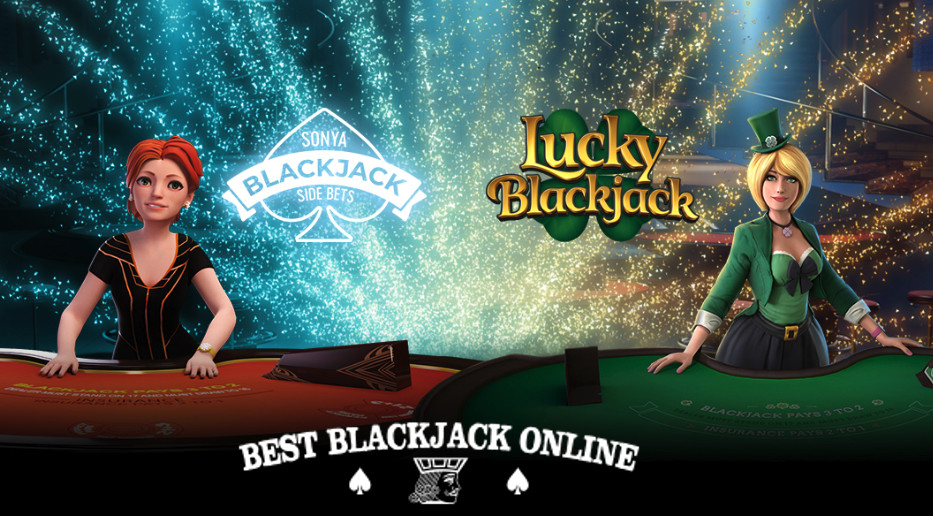 Some great news for online blackjack enthusiasts arrived yesterday as Yggdrasil software launched not one, but two new titles. Technically, one is an updated version of an existing creation, although with its facelift and additional features, most will agree it’s fresh.

The improved version is Sonya Blackjack, revamped to now include side bets, an ability diehard customers had been demanding for years. Furthermore, graphics and gameplay were enhanced, immediately noticeable during first hand played, animations running much more smoothly. This is pretty important when virtual humans distribute cards, currently resembling high definition CGI cartoons after their upgrade.

A really cool aspect of both is they are multiplayer releases allowing up to three people to sit down at tables and chat just like at brick and mortar establishments. These high quality 3D 21 variants may be enjoyed at any partner casinos, depending on country of residence, so go check them out and call over the cocktail waitress.